Trying to find a suitable way to present 3D content on the web with good performance without killing your CPU has not been easy. There are a lot of different ways of doing this, but the Three.js library is by far the best WebGL framework I've ever tested 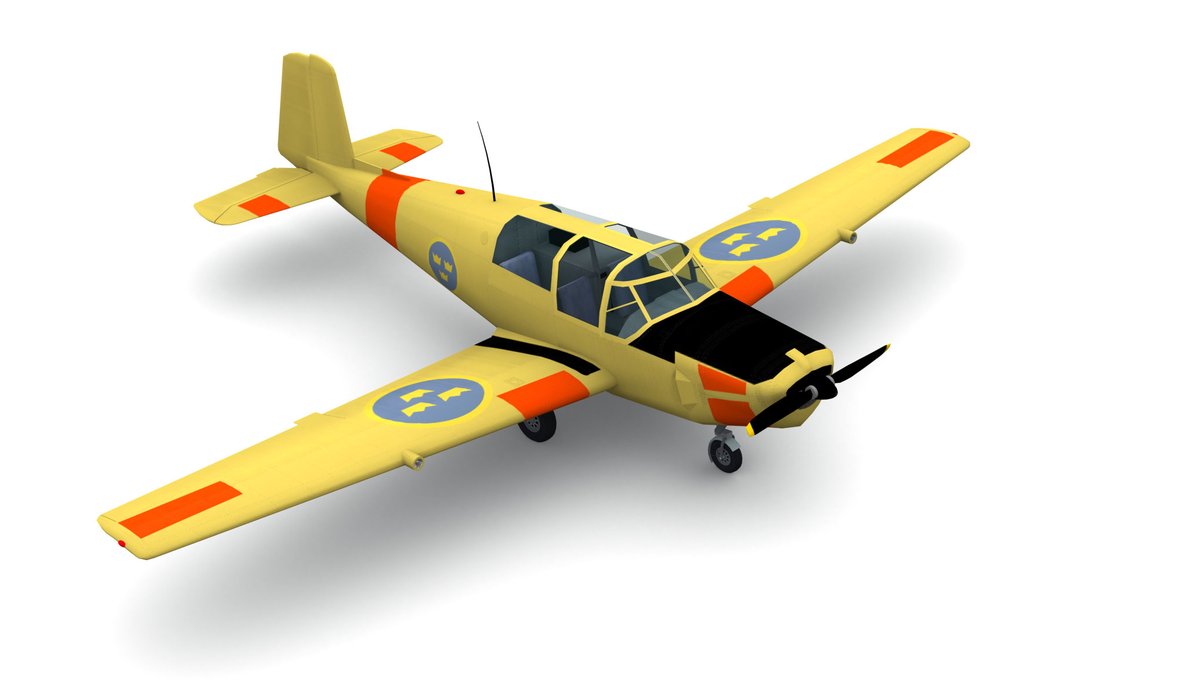 WebGL will deliver hardware accelerated 3D content, if supported by your graphics card. The interesting thing is that the WebGL framework has been supported in newer iPhones and iPads for quite a while. Previously, only for Ads but now supported in iOS 8, Safari and Chrome. There has been some security issues with this technique since it has direct access to the hardware. WebGL will work with most modern browsers

Tested on the following browsers (without hacks):

WebGL will not work in any older browsers