Overview and some samples of different types of work and clients. 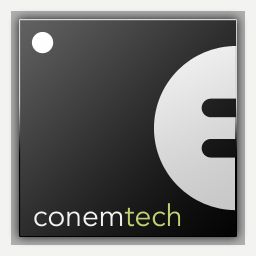 Industrial History
Further development and refinement of work begun with Lundgrens in 2009. 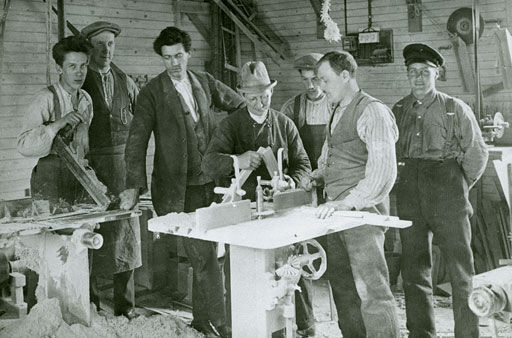 Database for document and images as well as a public web open for contributions.
www.ramlistindustri.se

Mission funded by the National Heritage Board in order to document a unique piece of Swedish industrial history. 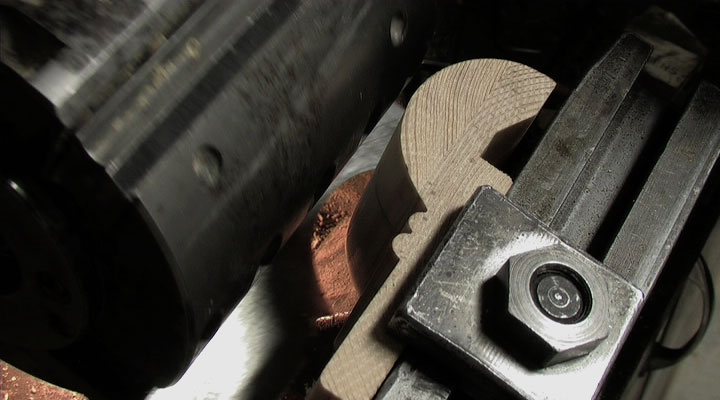 This work resulted in six documentary films about the frame making industry in Gustafs and suggestions for development of Lundgrens to a frame making center.

The Museum of National Antiquities 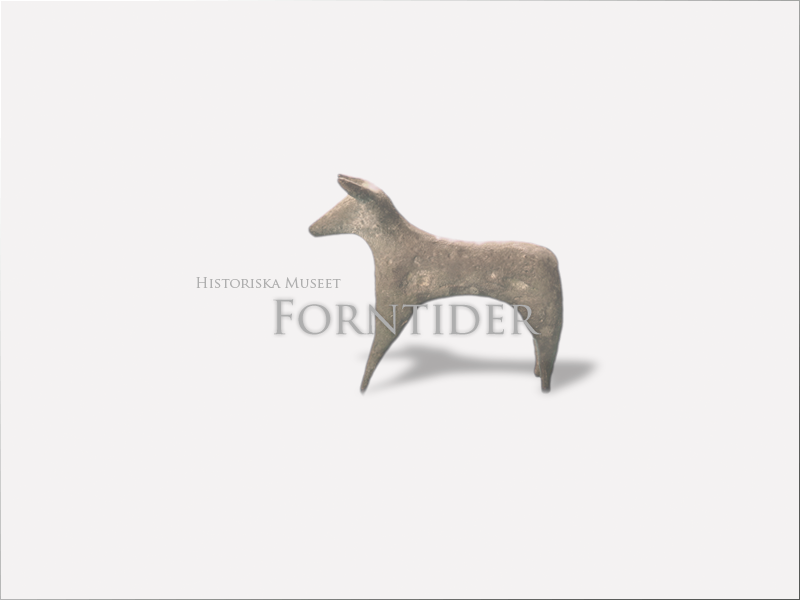 Many years cooperation began on the development of their first Web in 1996 (and a number of revisions after this, latest in 2002), building their first public and searchable image database, content management system for web in 2002. In addition, I have done three major multi-media publications: The Viking Birka, the Viking period (ISBN 91-89176-20-0) and Pre Histories (ISBN 91-89176-34-0). These publications are distributed to all Swedish schools in order to increase the interest in history. We were early to use VR techniques for the presentation of rooms and objects (1996 onwards). Other assignments have been film production, support, maintenance and batch conversion capabilities of large amounts of images.

The Swedish National Heritage Board 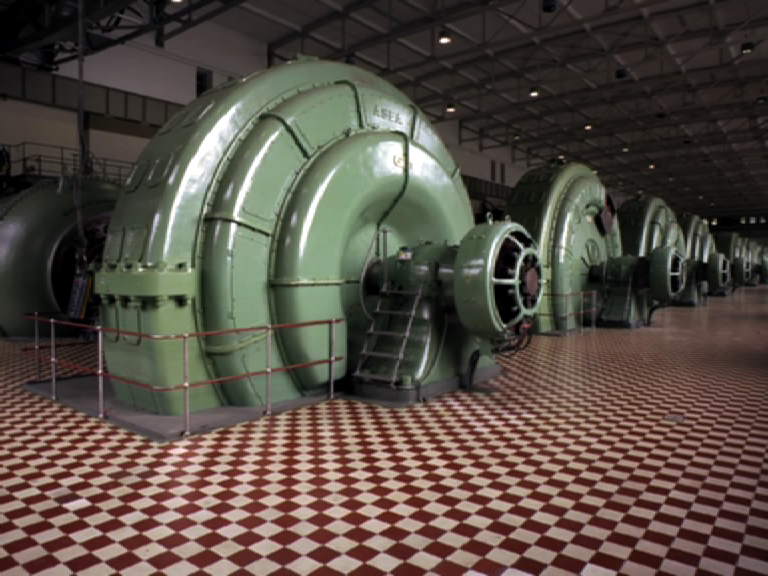 I have had many different types of projects for the National Heritage Board. One example is concept development of a cultural portal. The project was to try to find an interface that is based on the local heritage and make the contents of the central / regional databases useful in local context. The problem is that heritage often try to create or enhance the public interest by presenting the country's "showpieces". It has also concentrated the teaching of these objects. Another objective was to seek out a way to increase the relevance and representativeness by encouraging equity and common meaning and that new items be addressed. Other examples of assignments within the National Heritage Board has been web design, film production and education. 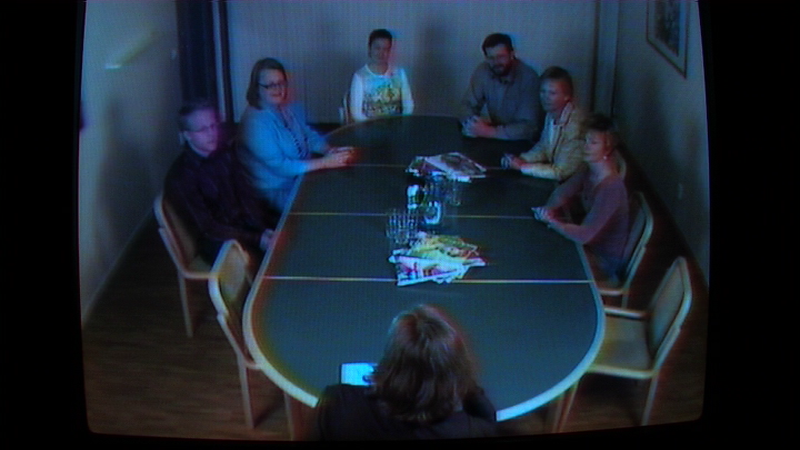 The collaboration resulted in a number of films in various projects which sought to clarify and strengthen the research methods and results. 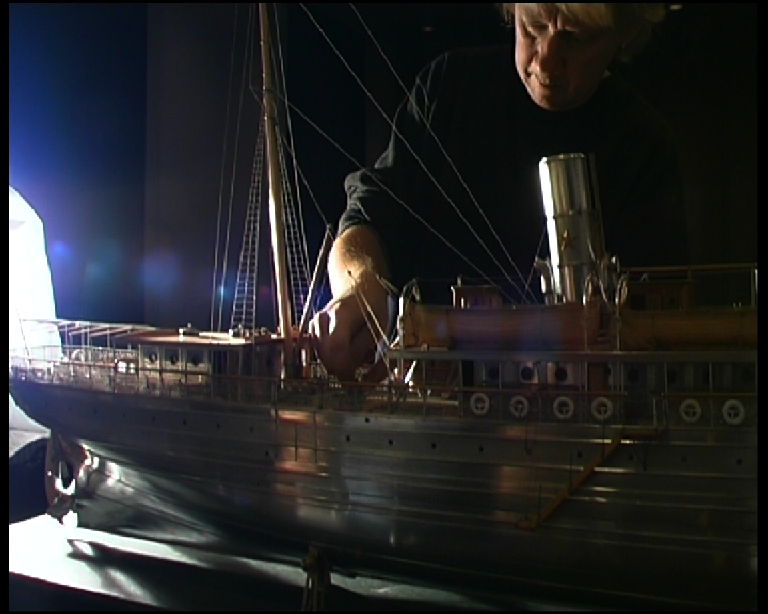 I also did work for a temporary exhibition "Baltic treasures." My part consisted of mixing an underwater room audio in 5.1, and DVD authoring for other parts of the exhibition. 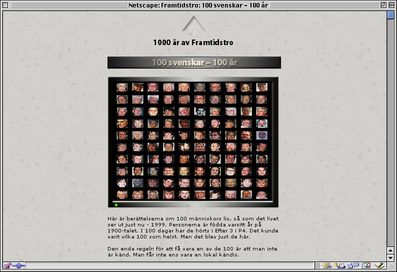 Worked within the museum to create new Web and to increase interaction and contact with the audience via the Internet.

BNG Communications / The Region of Dalarna 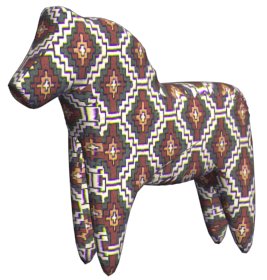 A number of projects over the years, several projects relating to regional growth. Examples of projects are "The Image of Dalarna" for Region Dalarna. Another is a concept development of the Falun World Heritage. My main contribution has been to introduce and verbalizing conditions for creative processes. Other assignments have been film and art events. 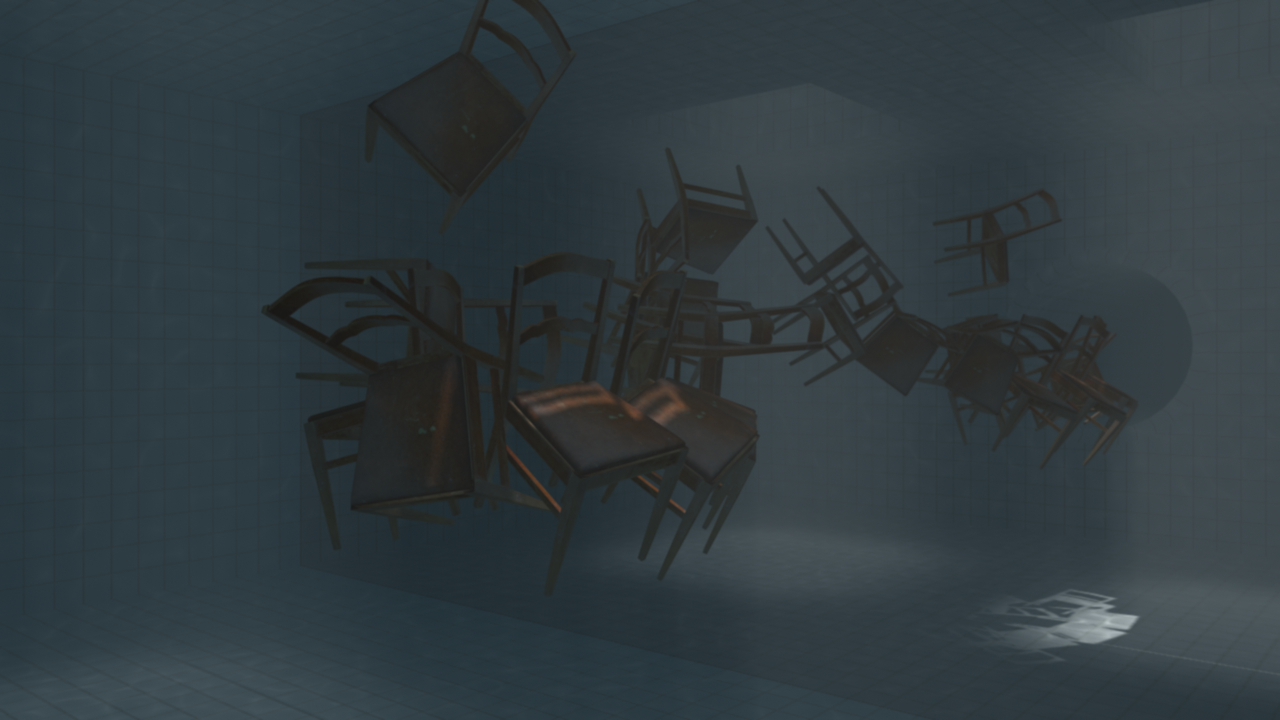 Click here to show sample clips from the project. 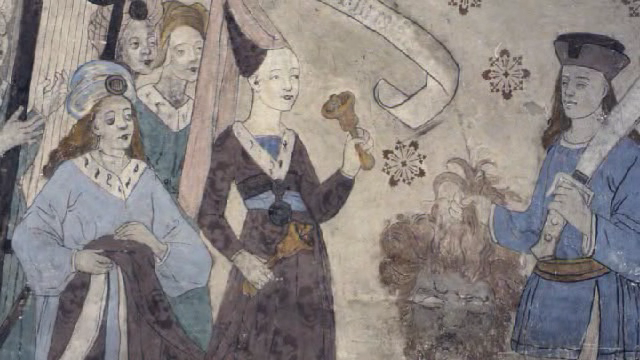 More of my video works here