The Maritime Museum's collections of models. It resulted in five short films. The work included the film, editing, post production, film with a medical endoscope camera, music and delivery for the exhibitions in 2000. 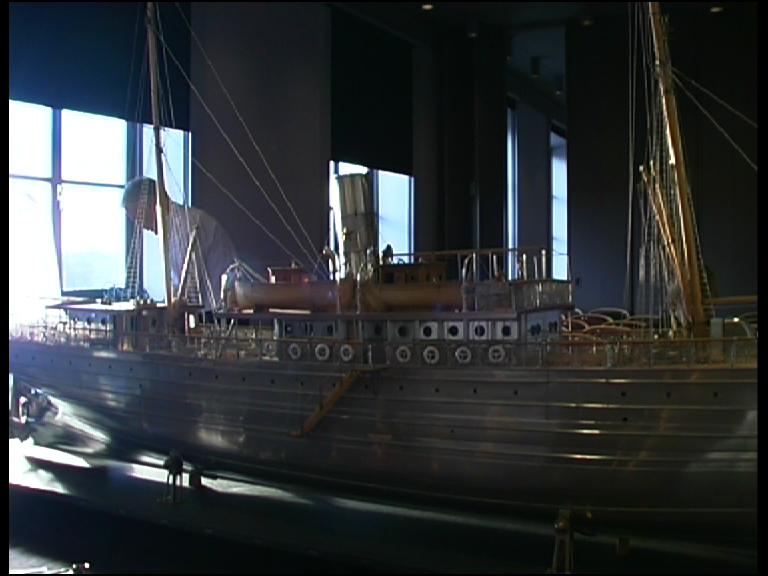 The model is partially filmed with an medical endoscope camera. Format SD video for DVD, 480p.

Hans-Lennart Ohlsson talks about the the Maritime Museum's model collections.

Model builder Stefan Bruhn talks about the building of the Lake Mälaren yacht (mälarjakten) and how to make rope with a rope-making machine, the Maritime Museum 2000. 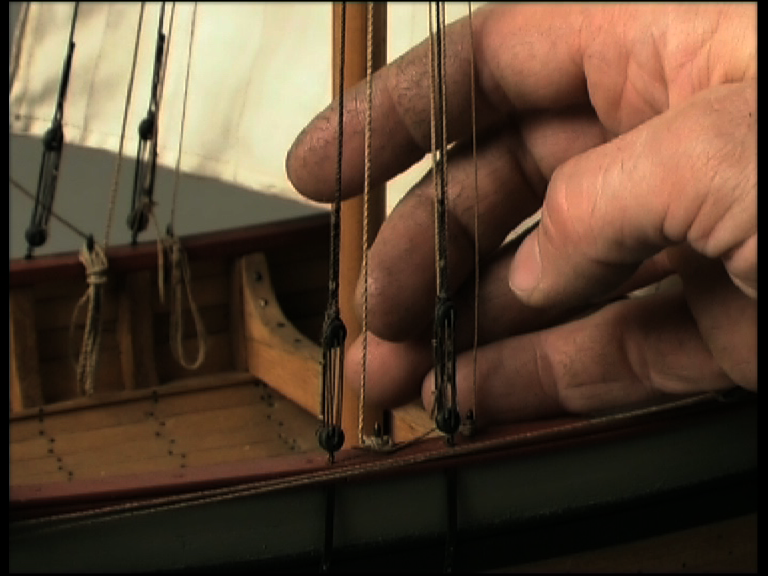