"Ramlistindustri", a documentation project about the craftsmanship in the 120 year old frame making industry 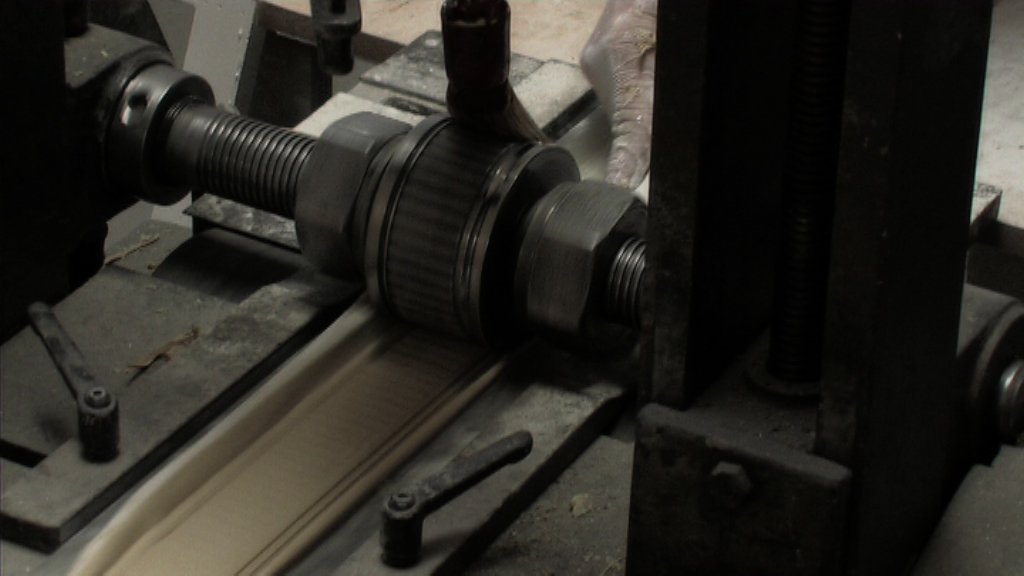 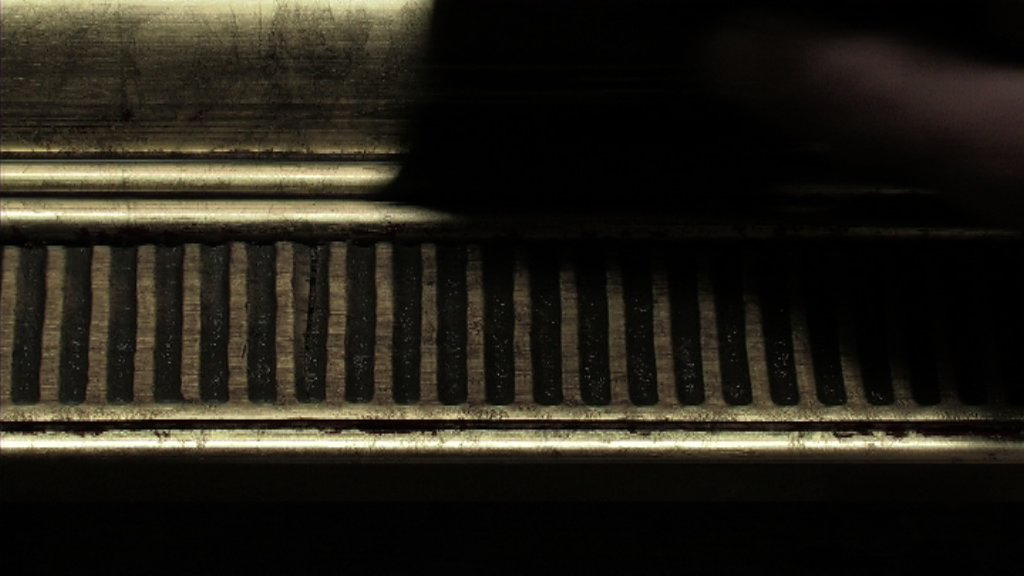 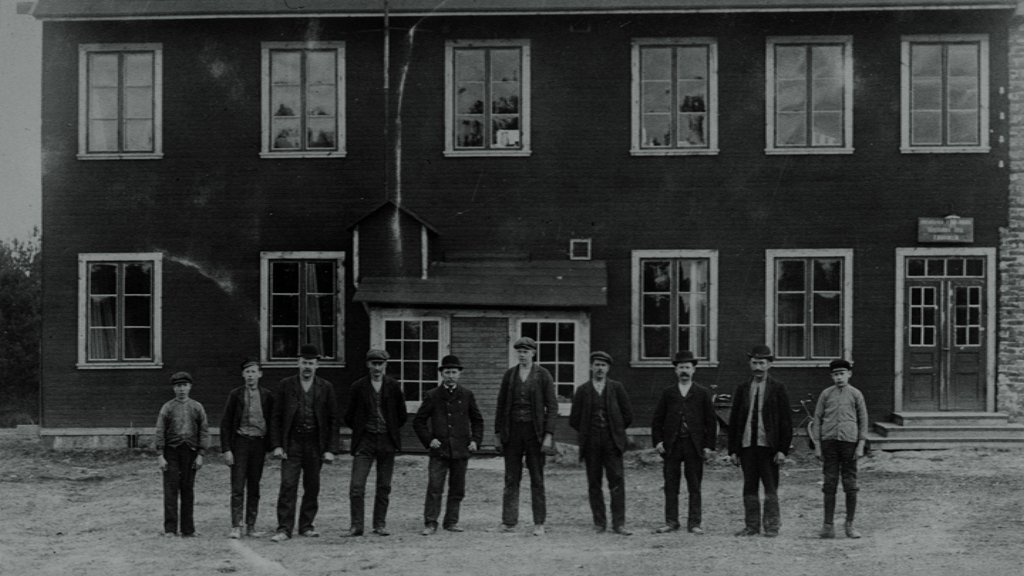 Refinement of a country's own raw material is of great importance from a national economic perspective... 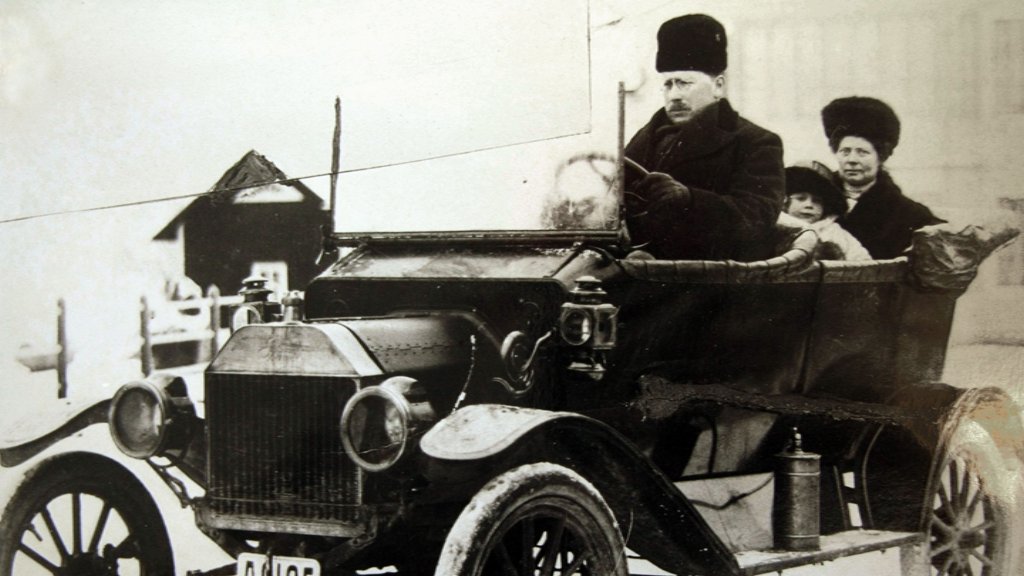 The 120 year old picture frame industry in Sweden has led a declining life for more than 15 years due to several factors...

The image of a region

What is the image of a region?

Documentaries about the framing industry

Cultural Heritage in the Making and Industrial Memories 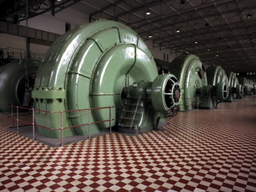 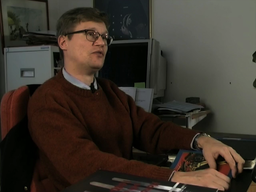 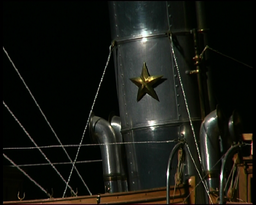 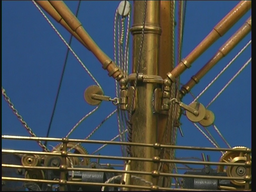 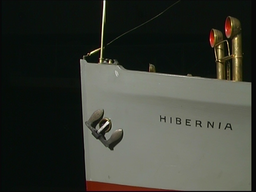 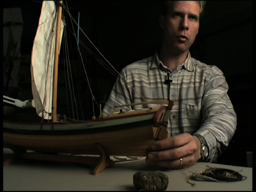 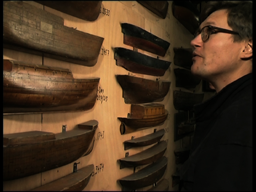 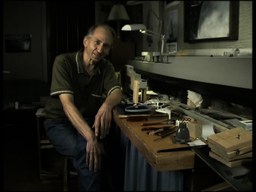 "Gateway to the North", or "Källan, The Well, Die Quelle" as it would later be called, was a "true multimedia" project for the Swedish Church's 1000 year anniversary. 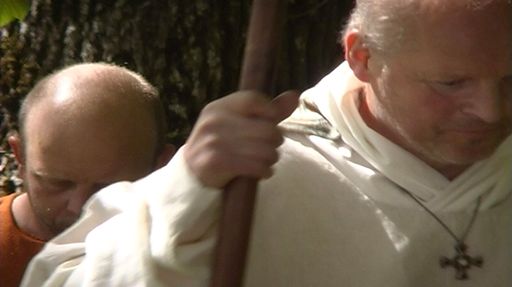 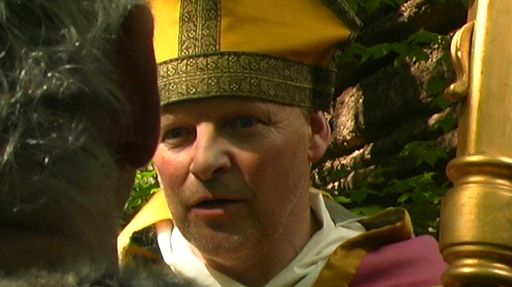 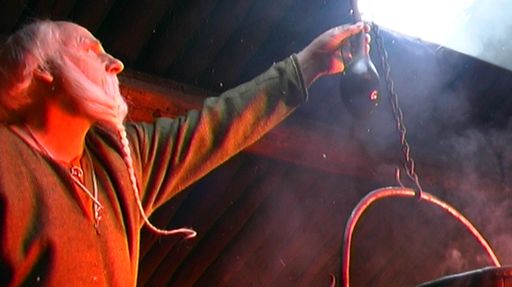 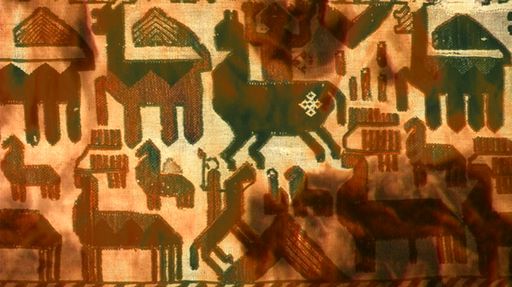 The work was a collaborative project between Västergötland Museum and the State Church. The exhibition was shown in York Minister, Skara and other places in Sweden and Germany.