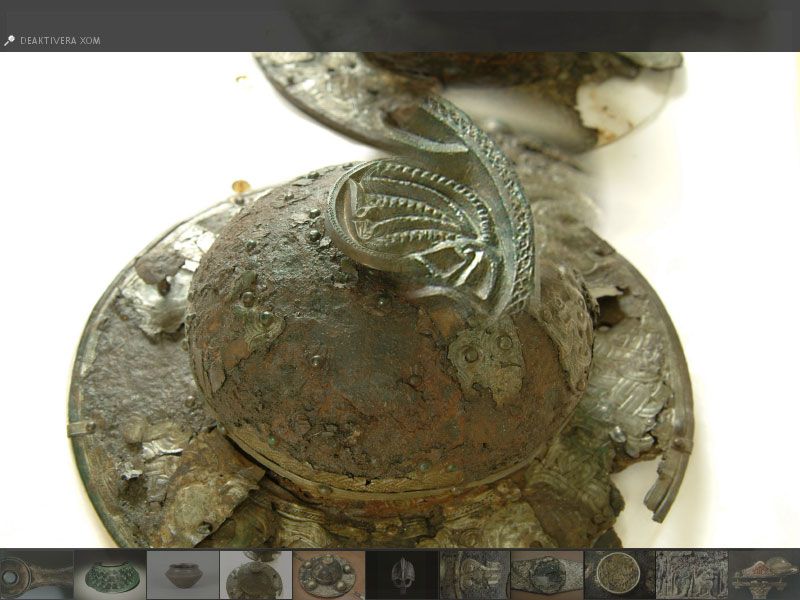 Many years of collaborations began with the development of their first web in 1996 (and a number of revisions after this, latest in 2002), building their first public and searchable image database, content management system in 2002. In addition, We have created three major multimedia publications: The Viking Birka, the Viking period (ISBN 91-89176-20-0) and Pre Histories (ISBN 91-89176-34-0). These publications where distributed to all Swedish schools in order to increase the interest in history. We were early in usage of VR techniques for presentations of rooms and objects (1996 onwards). Other assignments have been film production, support, maintenance and batch conversion and handling of large quantities of images.

A development case study of image magnification for the Pre Histories Multimedia DVD. 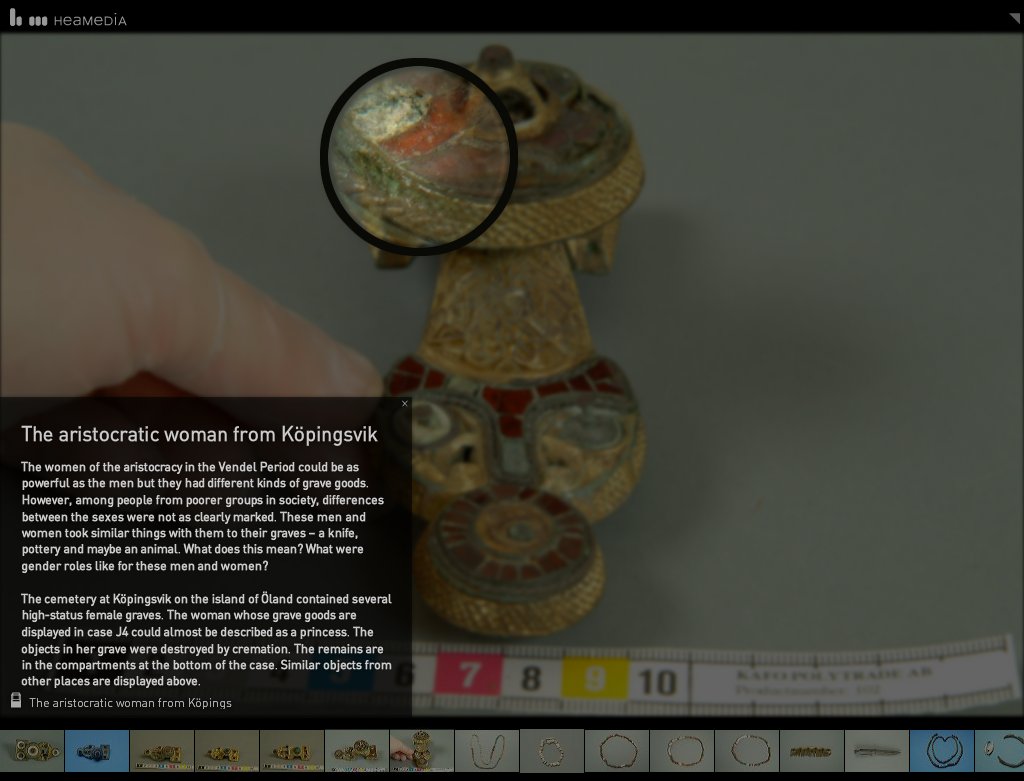 Sample panorama from Forntider multimedia DVD Historiska museet, The Museum of National Antiquities, Stockholm, Sweden. Please note, the original production is a multimedia DVD and the examples below is just for demonstration purposes. 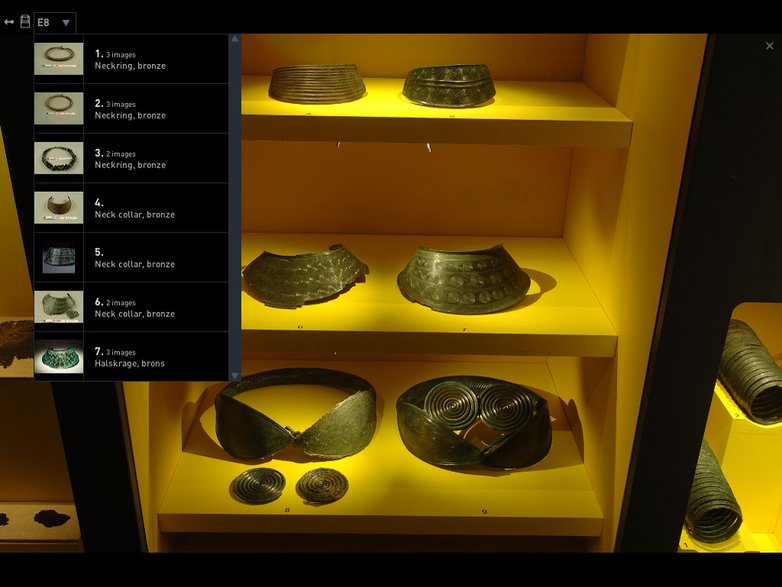 Sometimes gathering material is a tedious process. Writing text and meta data can take even longer. Remembering what you did 10 years earlier is impossible without the correct usage of databases, storage of documents and meta data.

To deal with this, a web interface was created to allow for last minute edits to allow for changes and additions late in the production enabling people to find the correct and last edited version. 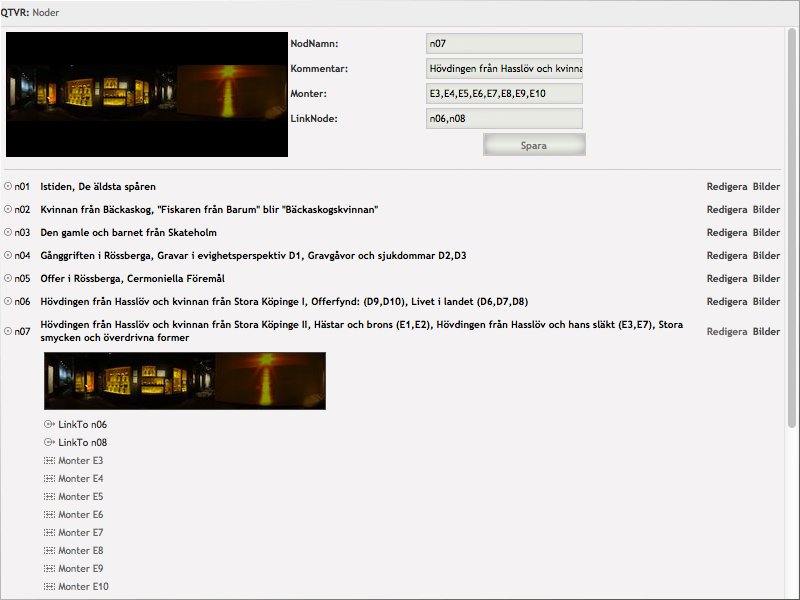