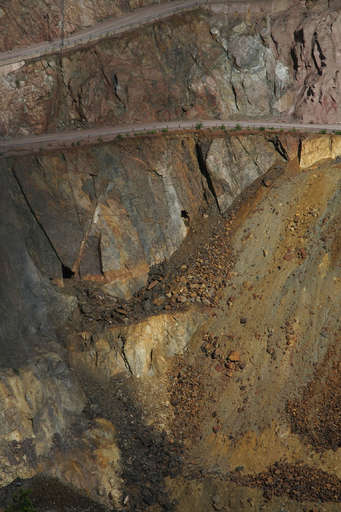 The Great Copper Mountain
Great Copper Mountain (Swedish: Stora Kopparberg) was a mine in Falun, Sweden, that operated for a millennium from the 10th century to 1992. It produced as much as two thirds of Europe's copper needs and helped fund many of Sweden's wars in the 17th century. Technological developments at the mine had a profound influence on mining globally for two centuries. Since 2001 it has been designated a UNESCO world heritage site as well as a museum.